Sinn (pronounced “Zinn”) was founded in 1961 by a flight instructor named Helmut Sinn. Originally, they weren’t a typical watchmaker. They instead focused on cockpit clocks and pilot chronometers. In fact, you couldn’t buy their products in stores. You could only order them directly from Sinn, which was a bit more complex in the days […]

Hands On With the Timex M79 Black 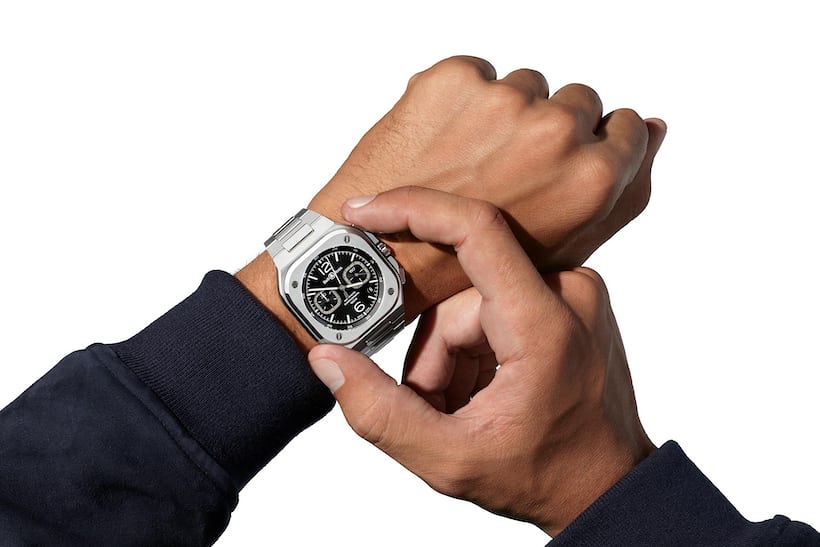 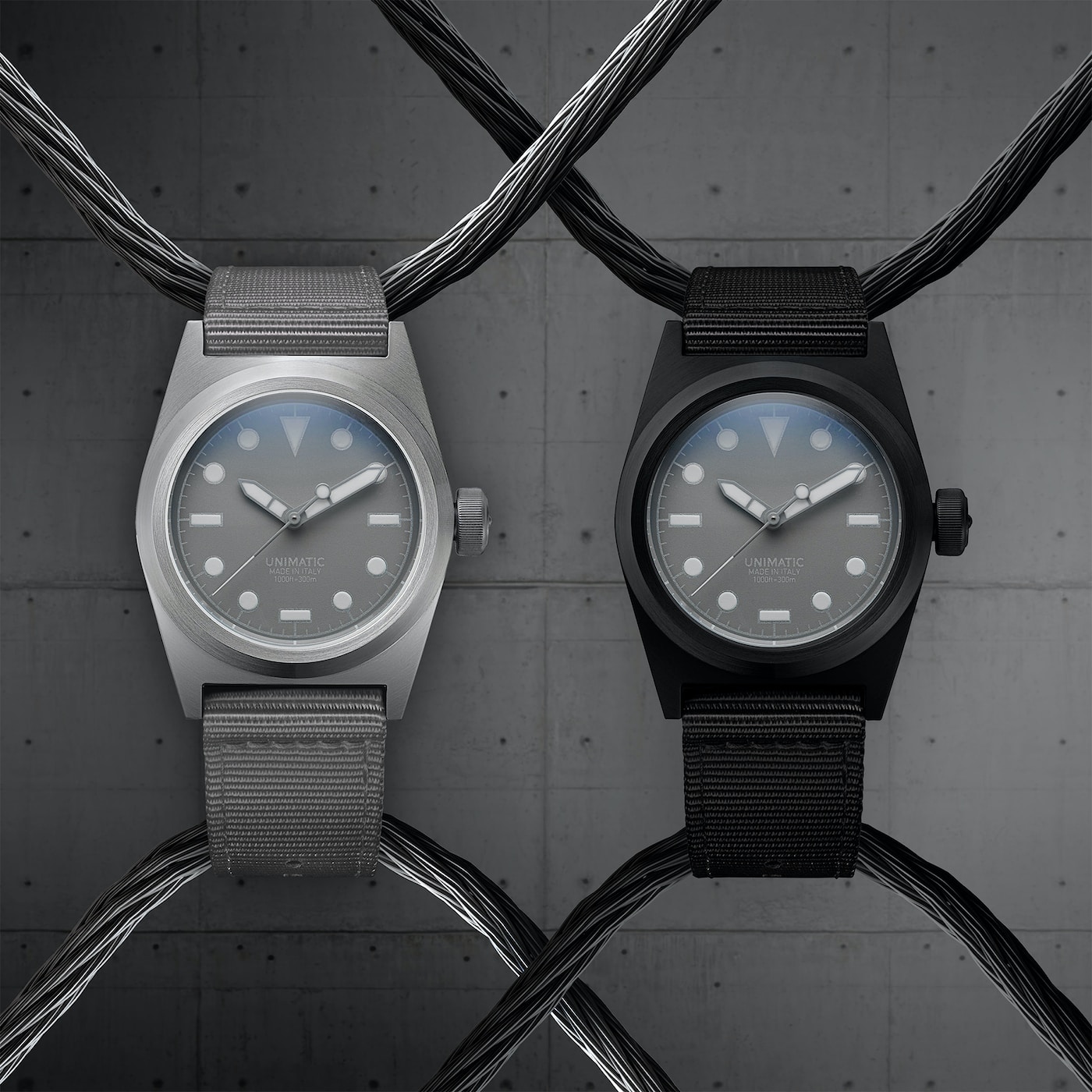 Love Your Apple Watch But Not Its Shape? Golden Concept Is On The Case