As a Man of Oregon, I am fairly certain that agents of Uncle Phil (Phil Knight, and a lot of us who attended the U and benefitted from the donations made by Mr. Knight and his wife Penny always refer to them as Uncle Phil and Aunt Penny), probably put something in the water in Eugene that mysteriously altered my DNA to desire more pairs of Nikes than I will ever be able to wear. 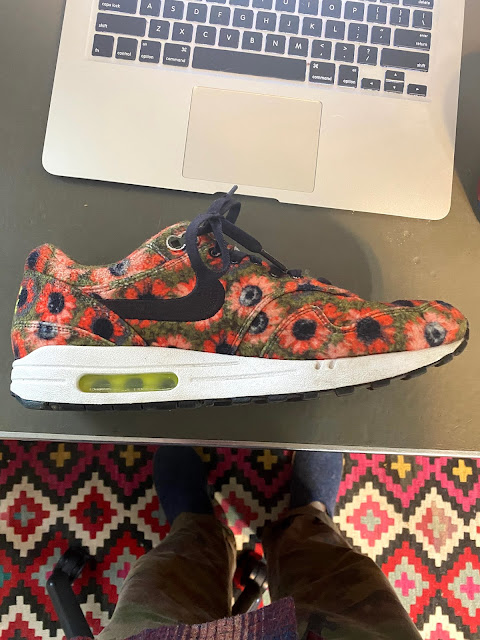 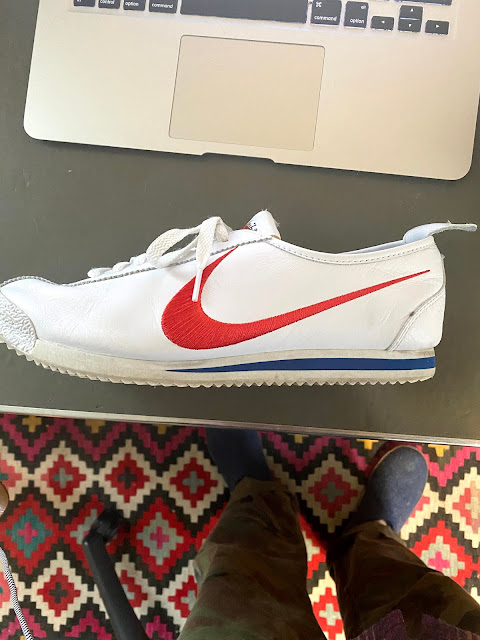 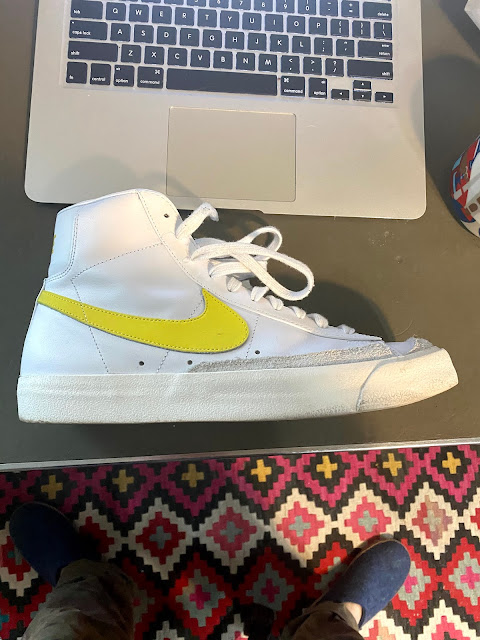 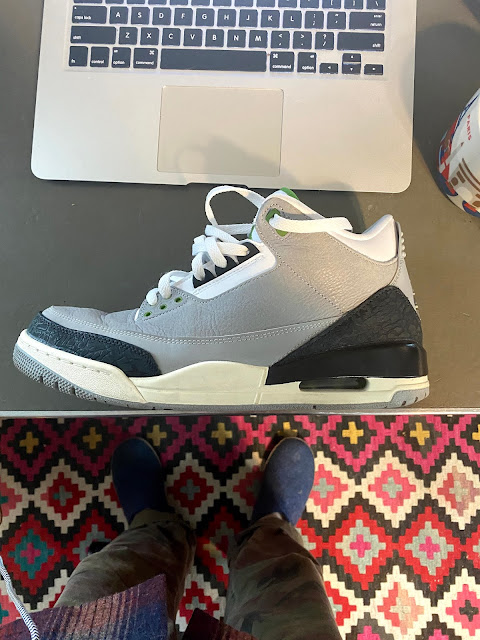 To this day, at the tender age of 52, I check the Nike Sneaker app more frequently than the international news… and I check the international news an awful lot.
One of the really cool things about the business of sneaker launches is the concept of the “drop”.  The drop is not unlike a watch release, but in truth it is far more democratic, and tends to garner a LOT MORE interest and enthusiasm. The word spreads through several different mediums – Instagram, Facebook (less and less these days) not to mention the big dogs – High Snobiety, Sneaker News and Nice Kicks among others. But beneath these obvious layers where I suspect a LOT of dollars flow from Beaverton (Nike), Portland (Adidas), Boston (Puma and Reebok) to keep relationships nice, there is the sub culture. And the denizens of the sneaker subculture are more and more becoming the drivers of FOMO – Fear Of Missing Out.
Now the word influencer and ambassador gets, if I am honest, misappropriated and is highly misunderstood. There is a misplaced belief in Watch Town that a poorly worded article bordering on what Google Translate would spit out that flashes for 5 minutes in the top section of Outlet X (which boasts a readership larger than that of most fashion blogs, excuse me while I die laughing, but I guess it’s true if you count all of the click farms) that the brand paid anywhere from $500 – $1,000 for will reach more people than one thoughtful, sincere article written by a “true believer” as opposed to a gun for hire.
Editors note – yes, as an English teacher I am very aware the preceding was a run-on sentence to end all run-on sentences.
And this is where the sneaker world takes a different view.
Now in Watch Town, these folks are often (and not rather charitably) referred to as “Fan Boys”.  But as I mentioned, the world of sneakers takes a different approach.  Rather than spurn these people, there are cadres of folks in Beaverton, Portland, Boston and elsewhere who have ONE brief in their job description – FIND EVANGELISTS! And really, that seems to be something that Watch Town could truly benefit from.
Trying to “court” those of us in the Fourth and Fifth Estate using the current approach of paying Outlet X, Y and Z to run your release, then sending the same release 72 hours later to everyone else is a losing proposition. Because not unlike the working men and women plying their trade down at the Port Authority, $20 dollars is the hourly rate (not including the cost of a hotel room should you want some privacy), and it in no way, shape or form means that you have an actual relationship. One recent example I can think of is Brand A who sent out a press release written by outlet X along with “sweeteners” to the other large sites and got huge coverage for their announcement.  Curious to relate?  They sent another release through the tubes about a month or so later and got… bupkis   I guess true love is only true if the check clears.
Now I’ve heard (in not so gentle tones, sometimes offered with a veiled threat) from some of the Pay-to-Date writers that I am naive. Well, maybe, but even if I was born yesterday, I stayed up all night and I am fairly confident that the actual payoff gained from the payola formula is not nearly what those plying the pay-to-play journalism model would have the brands believe.

But let’s get back to the evangelist model.

Let’s be real for a few minutes – Rolex, Patek and Cartier do not need ambassadors. They are known pretty much at every level.
But when we look at other very worthy brands that can’t seem to gain sustained traction, despite tens of thousands of dollars wired to the bank accounts of Outlets X, Y and Z and no small number of product placements with the athlete, actor, singer, “influencer” du jour?  These are the brands that should actually start reaching out and identifying their ambassadors. It’s a lot less expensive, and it guarantees honest, sincere promotion from a true fan, a true believer.  More and more, I actually really like the idea of brand ambassador or brand evangelist. And truthfully, I don’t think there is anything wrong with that person getting the odd freebie, getting invited on the next factory tour, or being recognized by the brand as a REAL friend of the brand.
Watch Town has now really become more and more a locale for transients. People drift in and out depending on whether or not silver has crossed their palms. And what used to unify Watch Town, the annual shows and fairs? They are changing and losing their importance to retailers and (if I am honest) to journalists. Watch releases are now dropping all year long – not unlike sneakers. So the question becomes, how do you stimulate the same level of enthusiasm for the latest Omega James Bond model (I mean, honestly?  How many of these things can they shit out?) as the next pair of Air Jordans? I have yet to see people lined up in sleeping bags and lawn chairs to even get the latest SWATCH release, although maybe the Keith Haring / Disney mash-up will start a new trend.
No, I don’t expect to see corporate lawyers, neurosurgeons and investment bankers lining up in front of Tourneau or Watches of Switzerland for the latest drop, but I also don’t see nearly the level of enthusiasm that there used to be when Simon Cudd spread the word about the latest release that was coming.
Like I said – I may have been born yesterday, but I stayed up all night.

The Seiko x Neighborhood dive watch is awesome. Here are 5 watches that (maybe) inspired it including Tudor, Rolex and more

Why I Bought It: Rolex Stella-Inspired Oyster Perpetual 41 With Turquoise Blue Dial

MEDIOS WATCH IT ALL ABOUT

Santos de Cartier in steel and ADLC – a quick look